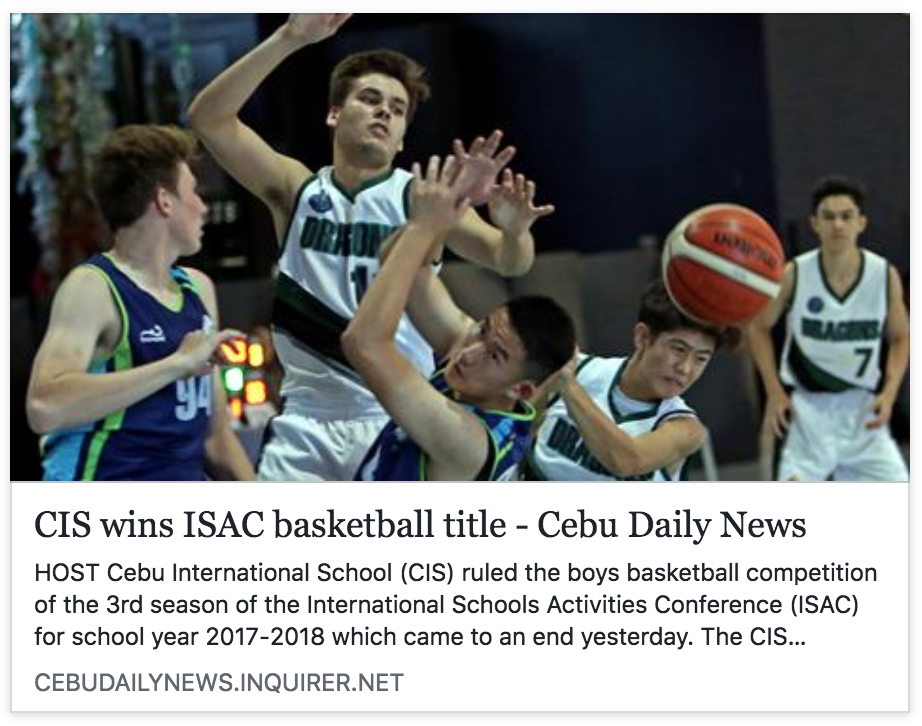 BSM had actually topped the eliminations with a clean sheet after winning all of their games.

CIS struggled during the first day but climbed to the second spot following a 4-2 (win-loss) record and bounced back strong during their finals showdown against the visiting BSM squad.

CIS rallied past Southville International Schools and Colleges (SISC), 51-46, in the final four to advance to the finals.

BSM bagged its finals ticket at the expense of Brent International School Manila (BISM), 59-34, in the semifinals.

SISC settled for third place with a 52-44 routing of BISM, relegating the latter to fourth place. 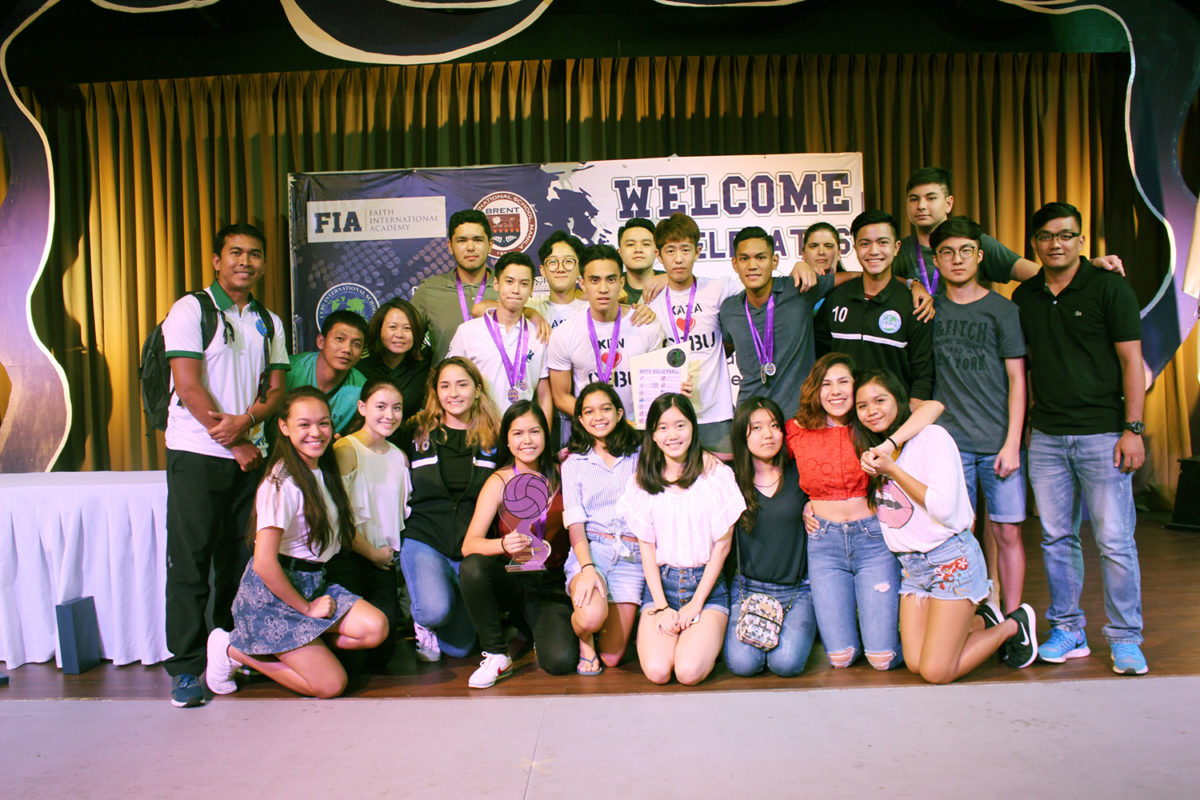 The girls team, led by Senior Captain and All-ISAC Honoree Catrina Suarez, finished 2-4 on the weekend in a competitive girls bracket. With only one graduating senior, the team looks poised to be even stronger next season.

The boys team, led by Senior Captain Michael Pochiet and All-ISAC Honorees Eric Spencer, Drew Riveral, and Ken Nishikura, finished undefeated not losing a single set the entire tournament. The boys are back-to-back ISAC Champions for the first time in CIS history, defeating Brent International School Baguio in the finals for the second straight year. Even with four graduating seniors, the CIS boys volleyball team has a strong core returning next season.

Our win was also featured by the Cebu Daily News. For the full article: CIS is ISAC volley champ anew

This website uses cookies to improve your experience while you navigate through the website. Out of these, the cookies that are categorized as necessary are stored on your browser as they are essential for the working of basic functionalities of the website. We also use third-party cookies that help us analyze and understand how you use this website. These cookies will be stored in your browser only with your consent. You also have the option to opt-out of these cookies. But opting out of some of these cookies may affect your browsing experience.
Necessary Always Enabled
Necessary cookies are absolutely essential for the website to function properly. This category only includes cookies that ensures basic functionalities and security features of the website. These cookies do not store any personal information.
Non-necessary
Any cookies that may not be particularly necessary for the website to function and is used specifically to collect user personal data via analytics, ads, other embedded contents are termed as non-necessary cookies. It is mandatory to procure user consent prior to running these cookies on your website.
SAVE & ACCEPT
MENU
Skip to toolbar